This email address is being protected from spambots. You need JavaScript enabled to view it.

This email address is being protected from spambots. You need JavaScript enabled to view it.

Victoria for Everyone - Fossickers Drive/

A drive around the area, which were all involved in the Goldfields

Small district located to the west of Rheola.

Small district to the south of Rheola.

Located South of Rheola, and just North of the township of Moliagul

At an altitude of about 523m above sea level the summit gives wonderful views of the surounding areas.

Planted by Chinese diggers over a century ago and still supplying cherries.

Established in 1980. Owned by James and Christine Nealy

Located on the site where the "Blanche Barkly" gold nugget was discovered in August 1857. The winery was re-established by the Reimers family in 1972.

Glenalbyn was selected as a Pastoral Lease and purchased in 1853 by Rev. William Hall, M.A., the great-great grandfather of the present generation.

A small boutique vineyard located on the banks of the Loddon River. Vines first planted in 1996. 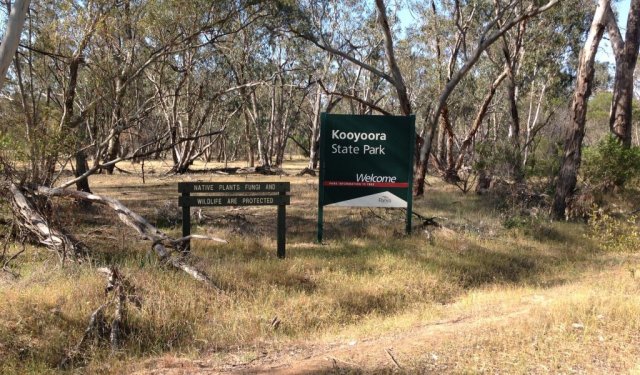 Associated with the Jaara Jarra people

First Europeans: party of Thomas Mitchell during his Australia Felix expedition of 1836

Located to the north of Rheola.

Visitors have access to picnic tables, shelter, toilets and drinking water. There are several sign posted walks, including sightseeing lookouts, starting at the picnic ground, ranging from one to three hours. There are two camp grounds in the park.

Contains the remains of “White Swan Quartz Mine” which was worked in the 1920s, 30’s and during World War II producing industrial and ornamental quartz. 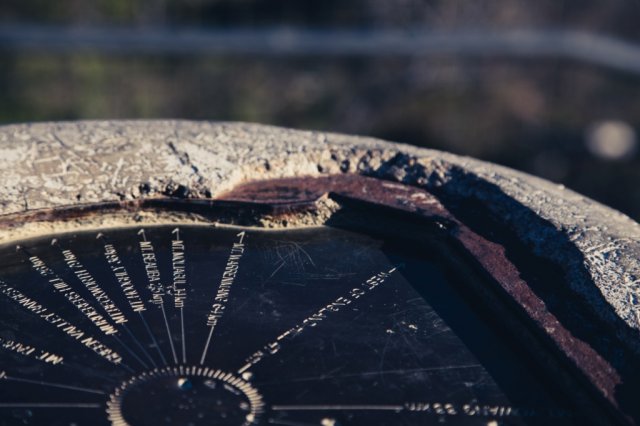 Transported from Scotland to Van Diemen's Land at the age of 15. He was sentenced to seven years' transportation for housebreaking.

He spent more than 10 years at Port Arthur.

Claimed leadership, in 1852, of the Mount Macedon gang that waylaid travellers in the Black Forest.

Believed it is after this that he may have used Melville Caves as a hide/look out.

Was captured in Geelong in December 1852

August 1857, Melville was found dead in his cell, strangled. Whether by his own hand or that of someone else has never been determined.